To help you find exactly the right longboard we have written a helpful buying guide.

to the buyers' advisors

Here you can find best rated longboards by amazon users. Hunderts of reviews must be correct.

go to the offers

On our blog you will find further information and news about longboards in helpful guides.

go to the guides

We are happy to advise you for free

Our Longboard Comparison 2020 is based on a lot of experience, knowledge of the relevant factors and surveys among longboarders. In addition, we also evaluate long-term experience in the form of reviews. These give a good impression about the longevity of a longboard. 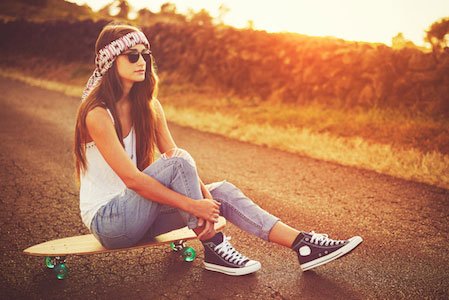 Since we have been skating and longboarding for over a decade, we can judge exactly which longboard is suitable for beginners or advanced riders.

For beginners and professionals:

Price, quality and equipment play an important role in the purchase decision. On this page you will find detailed information, tests and comparisons. We help you to find the best longboard at a good price-performance ratio. 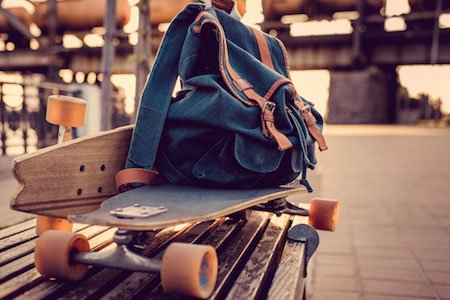 In total we tried out and compared over 40 different longboards. Also different types like cruiser and mini longboard can be found in our comparison.

For whom is a longboard suitable?

If you enjoy exercise and are active both alone and with friends, you will quickly become enthusiastic about a longboard. Last but not least, the longboard has become enormously popular in recent years thanks to famous youtubers. More and more people share the common passion of riding on four wheels over roads and through parks. You will meet new people and do something for your health at the same time!
The boards are suitable for every age group, from 14 – 65. Apart from the actual fun of riding, you can also practice tricks and thus cruise casually through the city centre. With a longboard you can easily cover longer distances, for example to work, school or university. In short, with a longboard you have a casual and modern means of transport.

The longboard, which is usually between 90 and 150 cm long, was developed before the skateboard. So it is a predecessor of the skateboard. It was surfers who came up with the idea of mounting rollers under their boards. However, the longboard fell into oblivion until a few years ago. Recently, however, it has been enjoying rapidly growing popularity. This means that even almost forgotten styles of riding such as downhill skating and slalom skating are becoming popular again. This trend is also supported, among other things, by the ultra-modern action cameras that allow the filming of daring manoeuvres performed by professionals.
But even beyond extreme sports, i.e. in popular sports, skating with longboards is recording enormous growth rates. There are more and more events worldwide, the most famous of them being the Summer X Games. At this highlight for fans of the scene, skateboarders from every discipline perform breathtaking stunts. On this website we present longboard tests, comparisons and much more!